When people ask Lorraine Bracco how she’s doing these days, the actress said she usually gives the same answer. “I say I’m crazy,” she explained. “A little nutty, but good.”

To be clear, she doesn’t mean the kind of insanity that would get someone committed by Dr. Melfi, the psychiatrist she played on “The Sopranos,” or that would compel someone to sit atop her mobster husband in their marital bed while aiming a gun at him, like she did in “Goodfellas.”

“More fun crazy,” Bracco said. “I think one of the things they would say about me is that I’m fun.”

It is that spirit — call it intrepidness, call it recklessness — that drove Bracco, inspired by little more than a news article she read on her phone, to purchase a ramshackle house in Sicily for the price of one euro and restore it to its former glory.

And it is that same boldness that spurred her to contact HGTV and persuade the cable channel to have a camera crew document her efforts.

And that is how Bracco became the star of her own home renovation series, “My Big Italian Adventure,” which makes its debut on Friday. 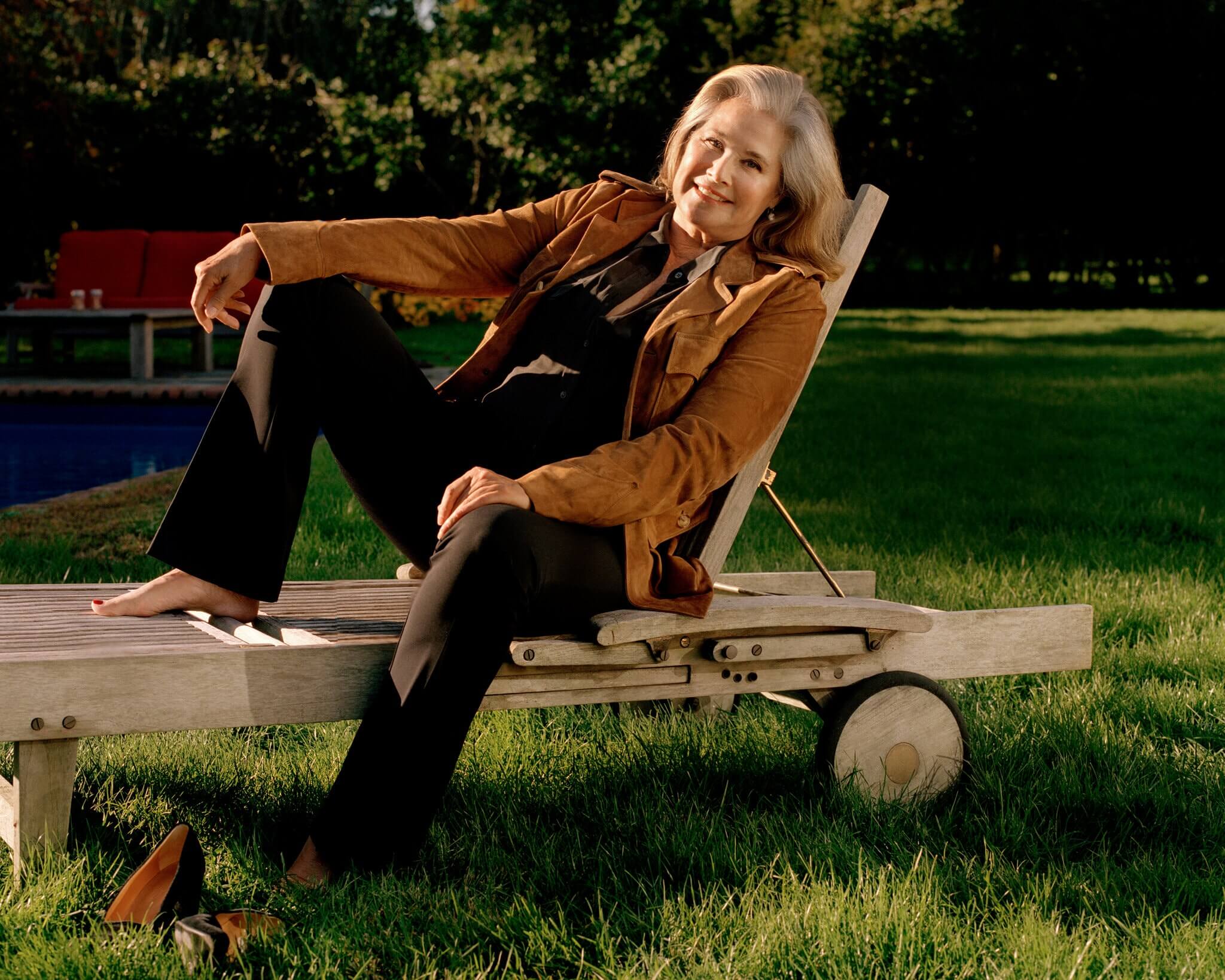 Bracco, above at her home in Bridgehampton, N.Y., has long had an interest in real estate. “I’ve always made money and that’s been good for me,” she said.Credit…Caroline Tompkins for The New York Times

Even as she recounted its origin story in a Zoom conversation earlier this month, Bracco could not help enumerating all the red flags that warned against this undertaking — for starters, she didn’t speak Italian and had never been to Sicily before.

“There would have been a lot of reasons not to do it,” she said. “But I was so intrigued.”

On a recent Wednesday morning, Bracco, 66, was speaking from her year-round home in Bridgehampton, N.Y. She sat in a living room she had decorated with black-and-white photos of favorite artists and performers like James Brown, Elizabeth Taylor, Federico Fellini and John Huston. “I’m inspired by them all,” she said.

She was similarly energized by that news story she’d read online about two years ago, reporting that Sambuca, a small hilltop town in Sicily, was selling abandoned and ruined homes there for one euro. (The local program, which required new owners to restore the dwellings within three years of purchase, was established to encourage tourism and boost the region’s economy.)

Bracco would tell you that her most ambitious achievement in life is not maintaining a 40-year-long acting career but raising her two grown daughters, Margaux and Stella.

As you may have surmised, though, she has a side that craves adventure. “I have no interest in skydiving, things like that,” she said, but she has experience in the real-estate market, seeking residences as well as investment opportunities: “I’ve always made money, and that’s been good for me.”

Bracco traces her paternal lineage back to the Sicilian capital of Palermo, though her father was born in Detroit and her parents raised their family in Westbury, N.Y. She’s still fluent in French, from the formative years she spent modeling and acting in Paris (and working as a DJ for Radio Luxembourg), but, needless to say, “this did not help me in Sicily,” she explained.

A fan of home-renovation shows and HGTV programming, Bracco was convinced her Sicilian renovation project could make for a good series for the channel. So she contacted directly Loren Ruch, an executive there, and pitched the idea.

Ruch, who is HGTV’s group senior vice president of development and production, said that Bracco’s approach “was completely not our typical way of finding a show, but it felt right.”

“If it was a celebrity that just asked us to buy them a vacation home, we would probably politely decline,” Ruch said. (HGTV said that it covered its own production costs for “My Big Italian Adventure” and compensated Bracco for appearing in the series, but that she paid the costs for the home renovation herself.)

But Ruch said that Bracco’s proposal “felt rooted in passion and love to us — that’s what we’re always looking for.”

“I run by emotion,” he added. “I could just imagine this show working.”

Further challenges awaited Bracco when she first traveled to Sicily in early 2019 to see the 200-year-old, 1,075-square-foot property she had purchased.

“Basically, what I bought was a townhouse,” she said. After a brief pause, she added, “I’m lying. What I bought was three freakin’ rock walls. I mean, it was a disaster.” 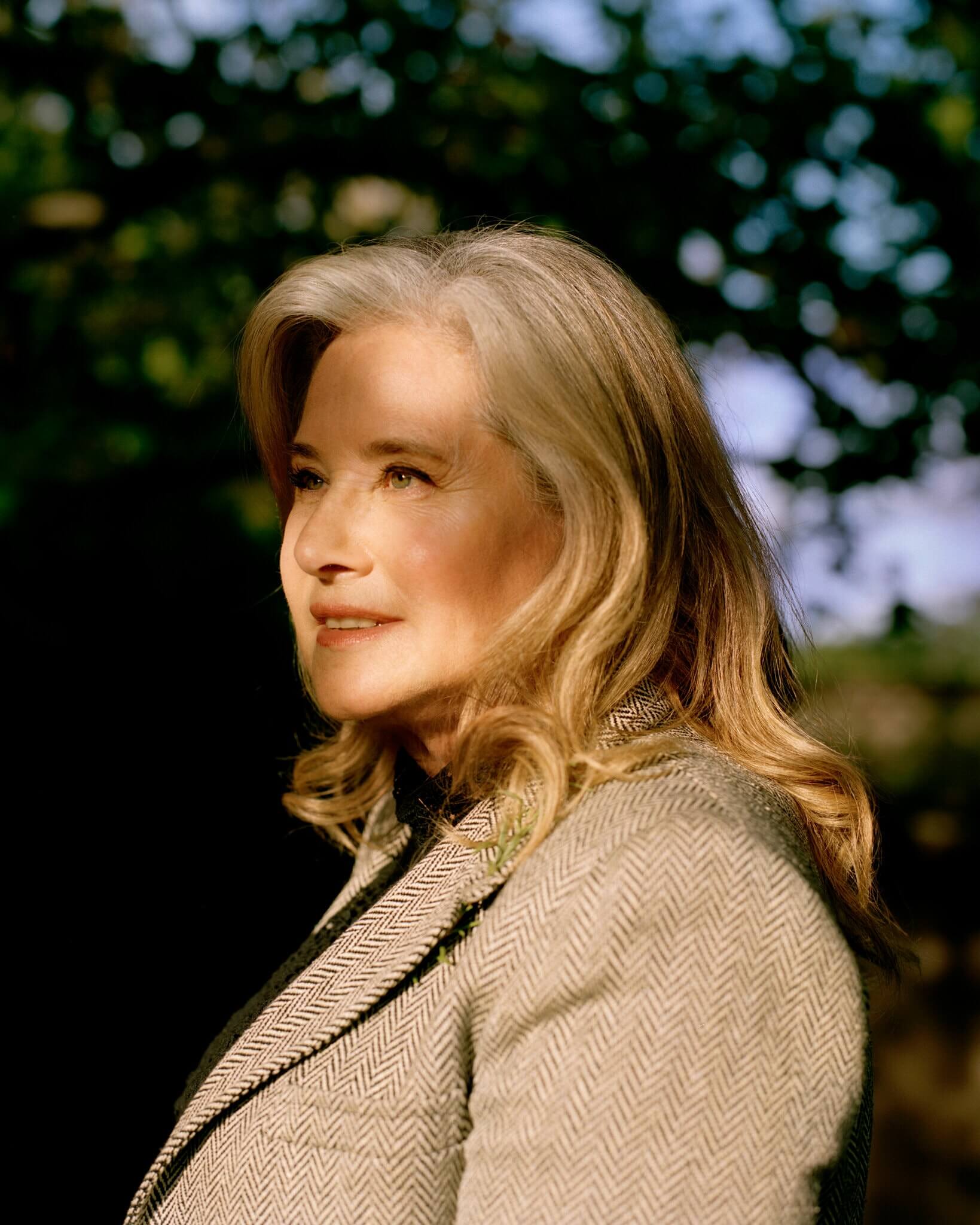 As with any artistic endeavor, there were creative differences to overcome.

“I wanted two dishwashers and they were like, aah, two dishwashers?” Bracco recalled. “I said that’s what I’m used to — I have a family, and I expect a lot of people to come. I put French doors in the bathroom, to open up onto a little terrace. And they would be like, ‘Mamma mia.’ They thought I was slightly off. But in the long run, it’s gorgeous.”

Still, the enterprise was not without fringe benefits, like the fans that Bracco encountered on shopping trips to Palermo who recognized her not from the internationally acclaimed Italian-American sagas “The Sopranos” and “Goodfellas,” but from her role as Angie Harmon’s mother on the TNT police drama “Rizzoli & Isles.”

Harmon, who visited Bracco in Sicily during the making of “My Big Italian Adventure,” said that the two of them have remained so close since “Rizzoli & Isles” ended in 2016 that she still refers to Bracco as “Ma.”

She, too, was surprised by the initial condition of Bracco’s property. “I was told there’s a couple walls missing, but you don’t think it’s, like, rubble,” she said. “But Ma has exquisite taste, so I knew she was going to make something really beautiful out of it.”

She was also impressed to see how swiftly Bracco had settled into Sicilian culture.

“She takes me to a cheese stand, and it’s all I hear about for two days,” Harmon recalled. “‘We gotta go to the cheese stand, it’s all about the cheese.’ I’m like, OK, I get it. How good could it be? And she was right — it was really, really good cheese.”

Bracco said that her HGTV series was not intended as a substitute for the acting work that continues to keep her busy; she had finished films planned for release and new projects she was scheduled to work on this spring and summer, all of which were postponed by the coronavirus pandemic. 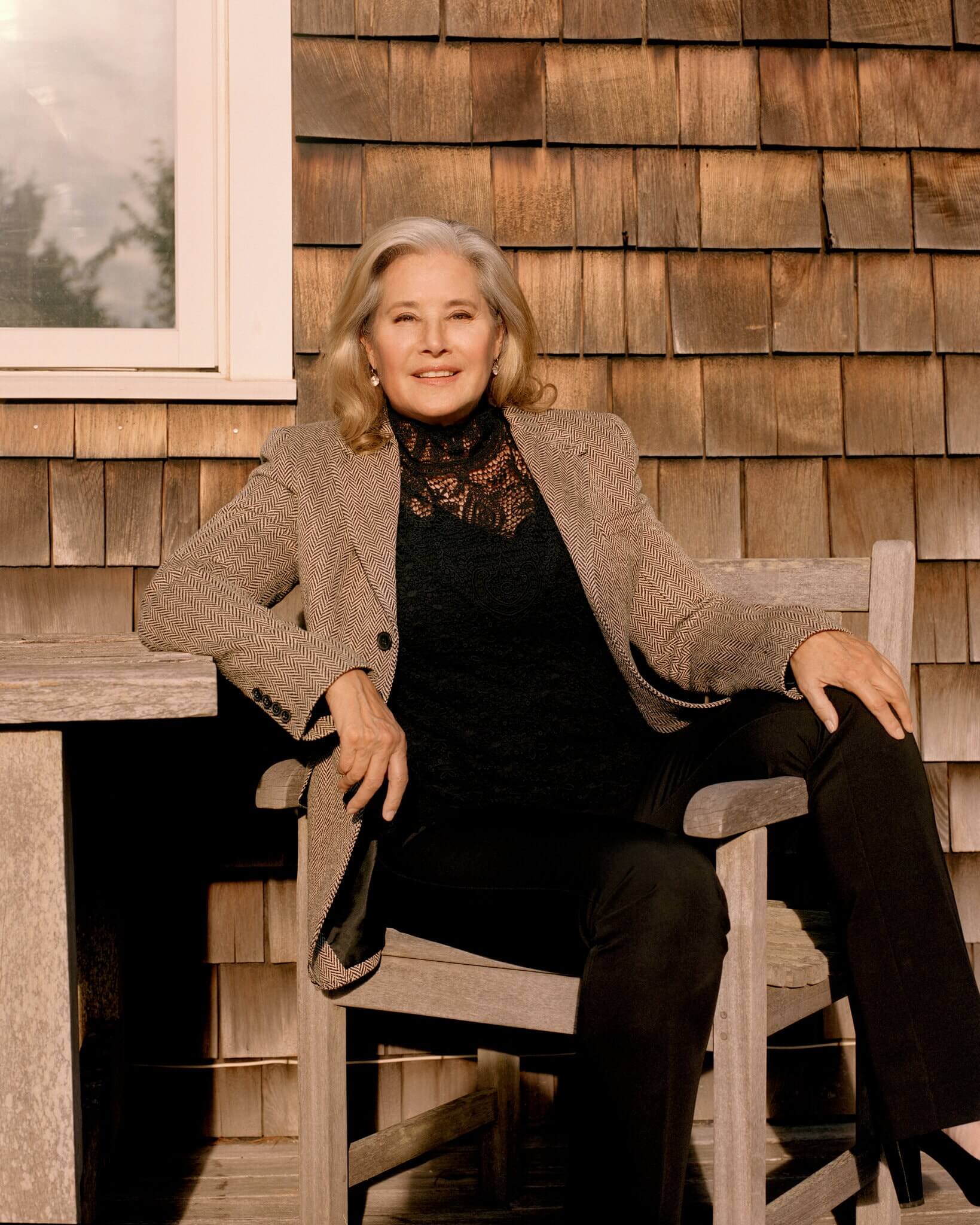 “My Big Italian Adventure” offered the actress something she could do on her own, knowing that the results depended solely on the effort she put into it.Credit…Caroline Tompkins for The New York Times
Still, she is seeing differences in how she is treated at this stage of her career. “Roles are coming less and less,” she said. “Our pay grade is a lot less than the men, which is really unfair, and it’s very hard to fight.”

Even on her best-known film and TV projects, Bracco said, “I would bet my bottom dollar that I got paid an nth of what all those boys were paid.”

She said it has only been in recent years, as prominent peers like Michelle Williams and Patricia Arquette have called attention to the issue, that women have felt comfortable asserting themselves and demanded — to use a famous “Goodfellas” quote — “Pay me.” (Bracco used the entirety of the quote, only the latter half of which can be printed here.)

Of course, in order to get paid, the part has to exist in the first place. There are still far fewer opportunities for middle-aged actresses than for their younger counterparts, Bracco said. When a role becomes available “at my age range, there are 50 actresses that want that role,” she said. “Whether they’re 10 years younger than me or 10 years older than me, that’s what that’s about.”

In that sense, Bracco said, “My Big Italian Adventure” was something she could do on her own, without having to seek anyone else’s approval, knowing that the results depended solely on the effort she put into it.

As she explained, “if I had a husband or partner, would they have said to me, ‘Absolutely not — we are not doing that. Why would you go and try to build a house in Sicily?’”

It has been several months since Bracco finished work on the house, and while she will not be able to fully appreciate it until after the pandemic has subsided, she said it felt sufficiently empowering just to get it done.